We denounce terrorism – We support the struggles of CNTE

The World Federation of Teachers Union, FISE, member of WFTU denounces and condemns the Mexican government which, according to news agencies, intends to lay off 9,000 teachers who attended a three-day strike against the educational reform and which unleashes bloody attacks against demonstrators using the armed forces.

The Mexican government attacks teachers in order to take away the right to strike and to the participation in non-governmental unions of all workers, either they are teachers or not. 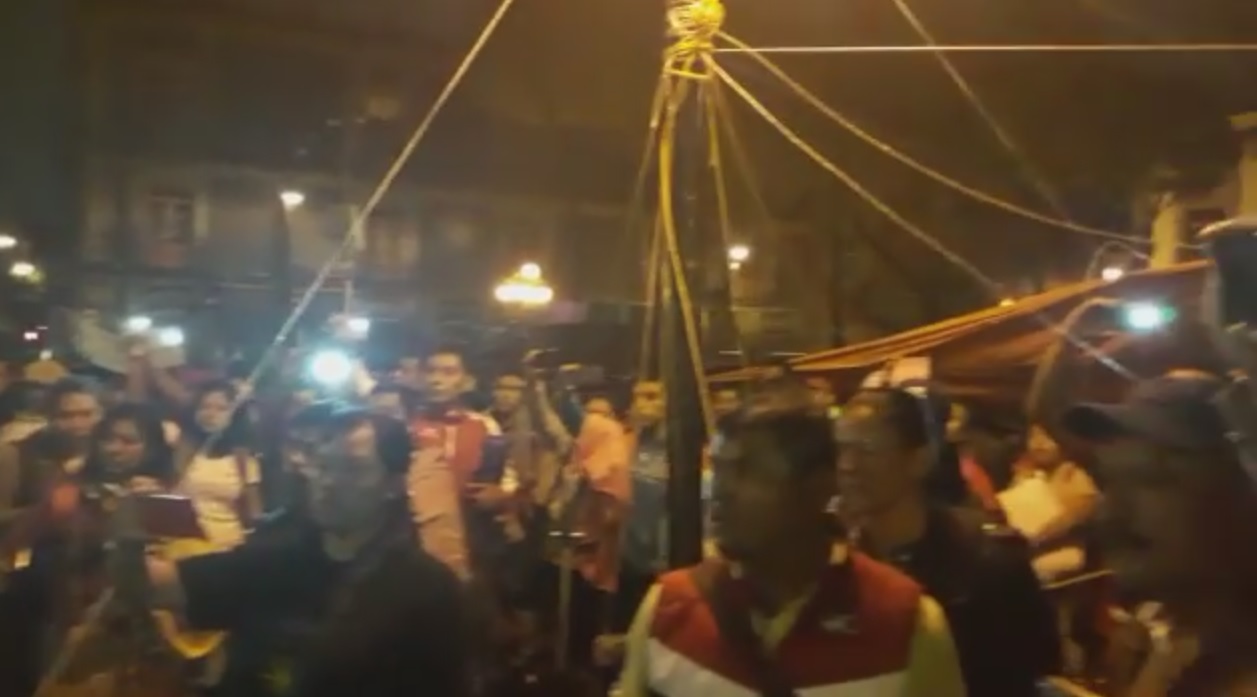 FISE supports the struggles of teachers in Mexico, the struggles organized by CNTE.
It calls on teachers unions and other labour unions to express their solidarity and defend their struggles against the anti-popular education reforms that the capitalist governments are trying to impose on all countries in order to ensure the profits of the big capital. The struggles against layoffs, against raising the retirement age, against the withdrawal of labour and social rights.