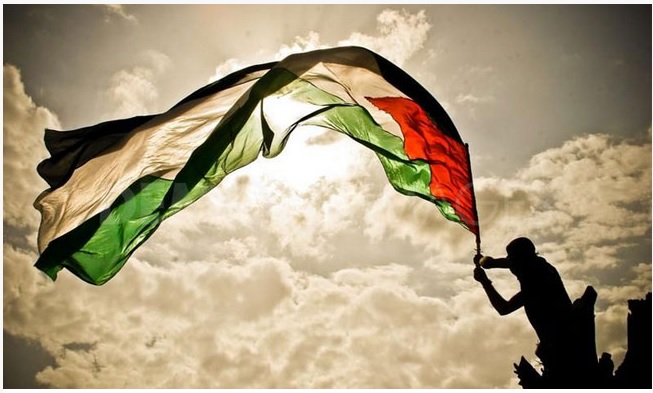 The UN, EU and other international organizations have great responsibility for the continuing unacceptable situation; in words they pretend to be fair but in practice they support the Israeli policy.

The WFTU expresses its full, stable and long-lasting class solidarity with the people of Palestine and their struggle for an independent homeland. We actively reject the genocide against our Palestinian brothers and sisters perpetrated by the imperialist criminal government of Israel.

In today’s conditions the workers of Palestine have to strengthen the comradely relations with WFTU, which stands on the side of Palestinian People from 1945 until today. It is necessary to dismiss from the trade unions the corrupted trade-unionists leaders who are puppets of yellow trade unionism;corrupted trade-unionist leaders who steal the sweat of the Palestinian workers.

The World Federation of trade Unions was and will be on the side of Palestinian people until the final victory. The internationalism of WFTU is not for sale neither is bought.